The Indian cricketer Virat Kohli is known for not just his cricketing skills but also his love for fitness and it won’t be wrong to say that he is an inspiration for many young aspiring cricketers who want to play for the country. Virat is one of the most followed celebrities and he has a huge global fanbase too but what makes him so loved is the fact that he doesn’t care as to what everyone thinks of him and likes to remain true, not just to himself but to his fans as well. 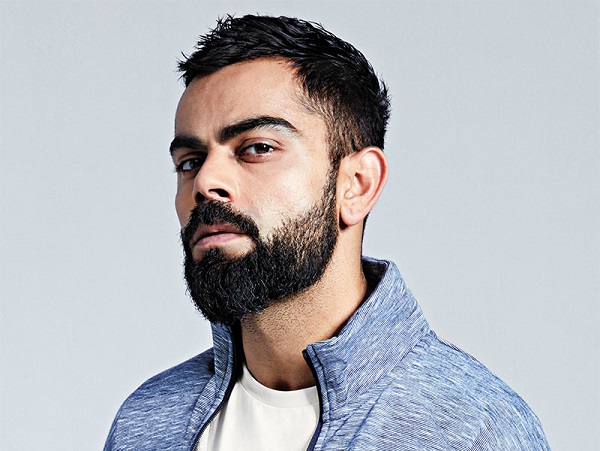 Recently during an interview in “Not Just Cricket” podcast with former England cricketer Mark Nicholas, Virat Kohli talked on many aspects of his life including the time when he suffered depression. It happened during the Indian team’s tour of England 2014 in which Virat was in pretty poor form and scored only 134 runs in the 10 innings that he played.

Virat said that it was certainly not a great feeling to know that you would not be able to score many runs and there was nothing he could do about it. He further added that every cricketer faces this type of situation when things are not in his control at all. 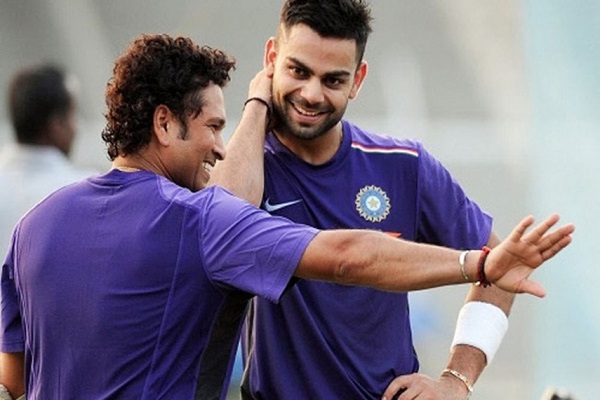 The Indian skipper also talked about the need of professional help in such a scenario despite the fact that he had many people to talk to but they were no match to professional help. He adds that he honestly feels things should change and professional help should be provided because things can go like this for a long time, many months, sometimes for whole cricket season. At one fell swoop, Virat also adds that mental health should not be ignored.

Virat Kohli being such a big celebrity, it would have been pretty difficult for him to open up on this subject and this was liked a lot by the legendary former Indian cricketer Sachin Tendulkar who took to the micro-blogging site Twitter and praised the RCB skipper for showing courage to share such an experience. Sachin also says that nowadays the youth is getting judged on social media and while there are many to talk on this subject, there is no one to talk to the youngsters and the need of the hour is that they should be listened. 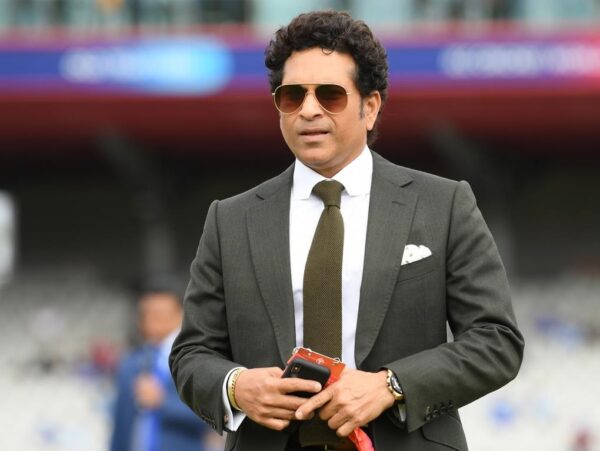 Sachin tweeted, “@imVkohli, proud of your success & decision to share such personal experiences. These days youngsters are constantly judged on social media. Thousands speak about them but not to them. We need to be able to listen to them and help them flourish.”

.@imVkohli, proud of your success & decision to share such personal experiences.

These days youngsters are constantly judged on social media. Thousands speak about them but not to them.

We need to be able to listen to them and help them flourish. https://t.co/xsBThtzOTx

Virat also talked about the advice given by Sachin Tendulkar which helped him in dealing with depression and getting over it. Virat said that Sachin told him from his personal experience that in cricket, if you are having a strong negative emotion which is coming into your system on a regular basis, you should not fight with it, just let it pass. Kohli said that he worked on this advice and it helped him a lot.

Always listen to the legend!

The post Sachin Tendulkar Showers Praises On Virat Kohli For Opening Up On His Depression appeared first on RVCJ Media.