The Indian cricketer S Sreesanth is trying pretty hard to make a comeback in the Indian team but his efforts got a setback when he failed to make it to the list of the cricketers for the IPL 2021 auction. Though the cricketer posted a video in which he said that he is not at all upset with it but still if he got a chance to play in the IPL 2021, it must have given a boost to his hopes. 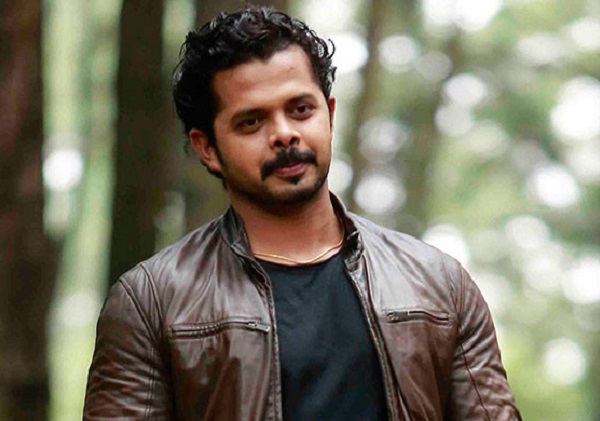 S Sreesanth was accused to be involved in the spot-fixing scandal in the IPL 2013 after which a life-time ban was imposed on him by the Board of Control for Cricket in India (BCCI) which was later on reduced to seven years. Recently, Sreesanth played for his home state in the Syed Musthaq Ali Trophy and it appears that even now he hopes to play in the IPL 2021 as in the past there have been instances when the franchises have picked players in the middle of the league due to various reasons.

Before the auction took place, Bollywood actress and the co-owner of Punjab Kings (older name Kings XI Punjab) Preity Zinta took to her Instagram account and asked fans to tell the name of the players they want to see in the Punjab team. 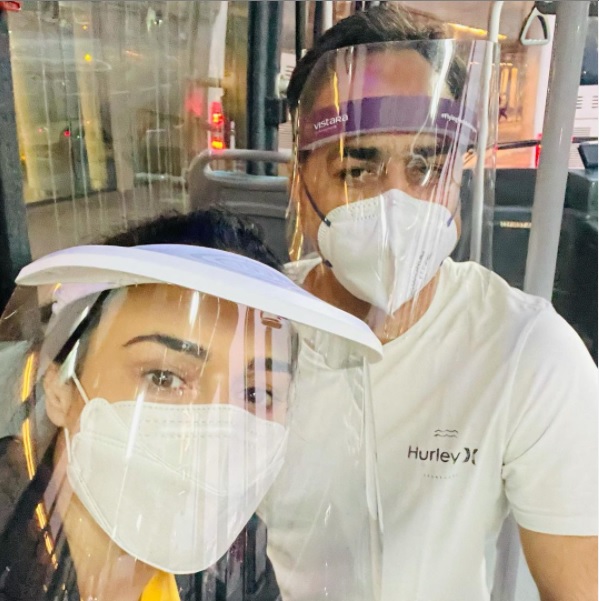 She wrote, “Landed in Chennai for the IPL auction. Super curious to know, which players would you like to see in the #PunjabKings jersey this year ???? Let me know folks – I’m all ears ???????????? #PBKS #SaddaPunjab #iplauction #iplauction2021 #Ting”.

While fans started commenting, S Sreesanth was also not behind and he made a series of comments in which he asked Preity to pick him. He also added that he is priceless because he was not a part of the auction.

He wrote, “But priceless As I’m not in auction and yeah.. May be u can still pick me..”.

In another comment, Sreesanth wrote, “All the best have fun.. May God bless us all”.

Surprisingly, there are many others who have also asked Preity Zinta to give a chance to the Kerala pacer. Let’s see whether S Sreesanth will be able to make a comeback or not.

Do you want to see Sreesanth in the IPL 2021? If yes, for which team do you want him to play?