The coronavirus pandemic has certainly made our lives very difficult and at the same time, it has also brought many changes in our lifestyle. While the majority of the countries of the world were forced to enforce lockdown last year after the outbreak, the situation in the maximum nations can be called in control as of now but there are few countries which are still not able to contain the virus. While India and some other countries have developed the vaccine for COVID-19, countries like Peru are still enforcing curfew in order to stop the virus from spreading.

In curfews or lockdowns, policemen have a great responsibility to fulfill as they are the ones who stop people from coming out of their houses by imposing fines or punishing them legally. However, a policeman in Peru was caught doing something which was highly irresponsible in terms of his duty and in regard to the risky situation as well. 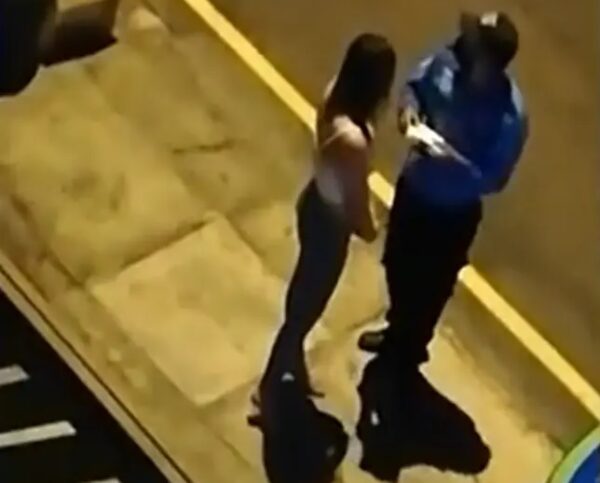 This incident took place in Lima, the capital of Peru, and the policeman stopped a woman at Malecon de la Marina (Miraflores Boardwalk) which runs close to the Pacific Ocean. As curfew is imposed in Peru, the policeman was about to write a notice and fine the woman for breaching the coronavirus restrictions but the woman tried to convince the policeman for not fining her by offering him a kiss. In the beginning, the policeman hesitated but later on, he agreed and kissed the woman in place of fining her.

The video clip of the incident was obtained by a local TV station. After that, the policeman was suspended and an investigation has also been ordered in the incident.

The district in-charge of citizen security, Ibero Rodriguez states that the mayor Luis Molina has decided to suspend the guilty officer with immediate effect. Ibero added that many violations were made as first the officer allowed the woman not to follow social distancing and subsequently, he not only removed his mask but also kissed her. 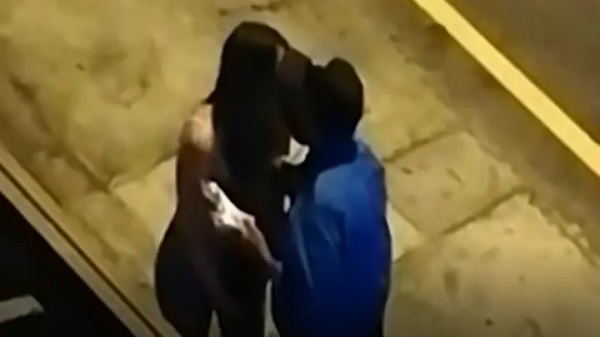 There is no denying the fact that this is a serious mistake as Peru is facing wrath of the second wave of the coronavirus pandemic and more than 44k people have lost their lives to this lethal disease.

The post Cop Suspended For Kissing A Girl Instead Of Fining Her For Breaking COVID Rules appeared first on RVCJ Media.