We may have lost Steve Jobs nearly 10 years ago but he is still very famous among aspiring businessmen and there are some who idolize the American business tycoon and the co-founder of Apple organization.

In 1973, Steve Jobs applied for a job and that hand written job application is getting auctioned. This application was auctioned earlier in 2018 and at that time it was won by an Internet businessman from UK who spent $175,000 on it. However, the winning bidder kept his name anonymous. 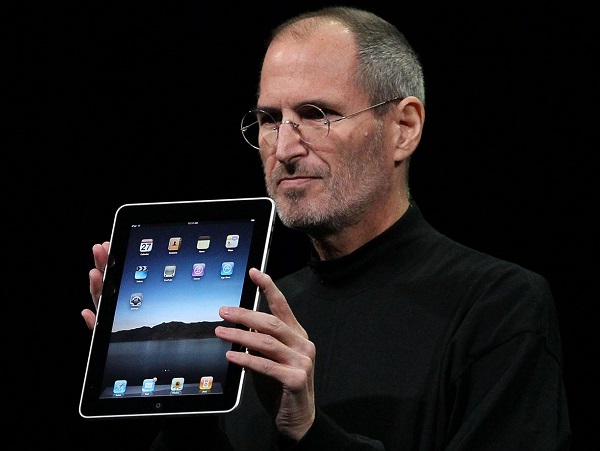 In this application, Steve Jobs has written “English lit” as his major, “computer” and “calculator” are written in the skills and in special abilities, he has written down Electronics, digital and Tech or Design Engineer. The address give by Steve Jobs is of Reed College where he attended classes for around six months and after that, he started auditing the classes for nearly one and a half year.

If you are interested in spending a huge chunk of money on this handwritten job application of Steve Jobs, you can participate in the auction on the website Charterfields from February 24 to March 24.

This is the description which the website gave of the application:

A single page signed job application from 1973 is being offered for sale by auction. In the questionnaire Steve Jobs highlights his experience with “computers and calculators” and special abilities in “electronic tech or design engineer digital”.

The questionnaire is believed to have been completed around the time he dropped out of Reed College in Portland, Oregon. A year later he joined Atari as a technician where he worked with Steve Wozniak before they founded Apple in 1976.

The application is in very good condition with some overall creasing, light staining, and old clear tape to the top edge. It is accompanied by letters and certificates of authenticity. Previously it was sold at auction in 2018 for over $175,000.

Here is the application: 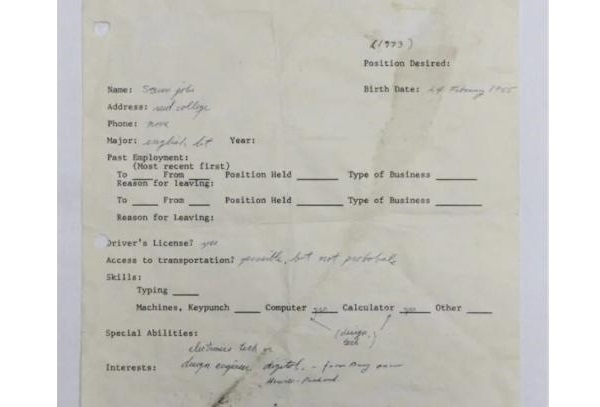 However, the application does not indicate the name of the company or the job profile for which Steve Jobs had applied.

So are you going to take part in the auction?

The post Steve Jobs’ Handwritten Job Application That He Wrote In 1973 To Get Auctioned appeared first on RVCJ Media.