The IPL 2021 is going to be held in April and the Punjab franchise has made a big change this year in an attempt to change their fortunes. The Punjab franchise which will be led by KL Rahul has changed its name from Kings XI Punjab to Punjab Kings. The skipper took to Twitter and shared with his fans and followers the reason behind the name change. 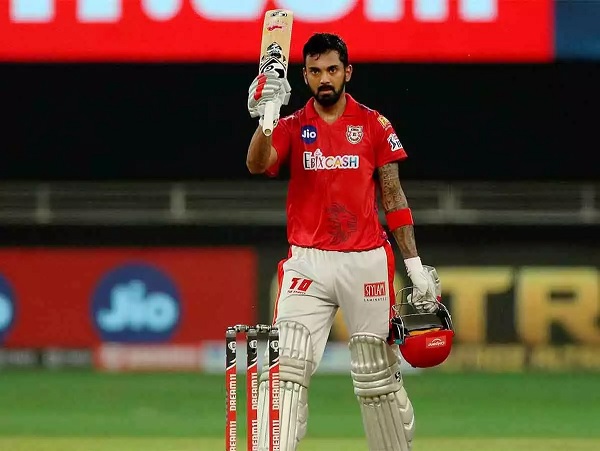 KL Rahul said that though he liked the name Kings XI but a team is lot more than the 11 players, it is like a whole unit, it is supposed to be a family. He adds that he is pretty confident the change in name will certainly improve their luck as well.

“I am pretty sure the new name will bring us good fortune this year!”

#CaptainPunjab, we are pretty much sure, too!

Soon the star batsman Chris Gayle also took to the micro-blogging site and supported KL Rahul’s belief. He says that he agrees with Rahul that a team is not just about 11 players and sometimes a change is also good. He goes on to state that it will certainly get everyone more involved and Punjab Kings is the way to go. 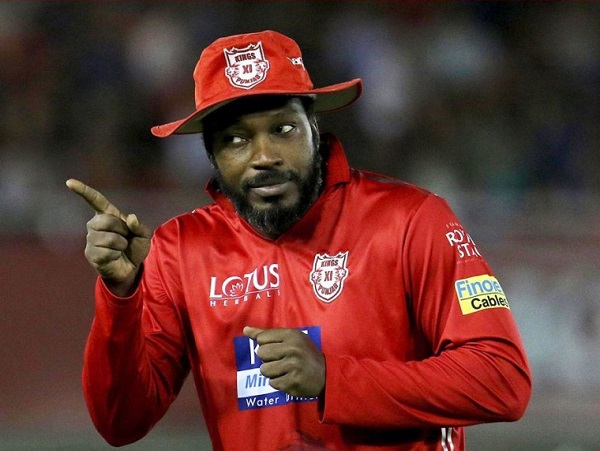 The co-owner and Bollywood actress Preity Zinta also made an announcement regarding the name change. 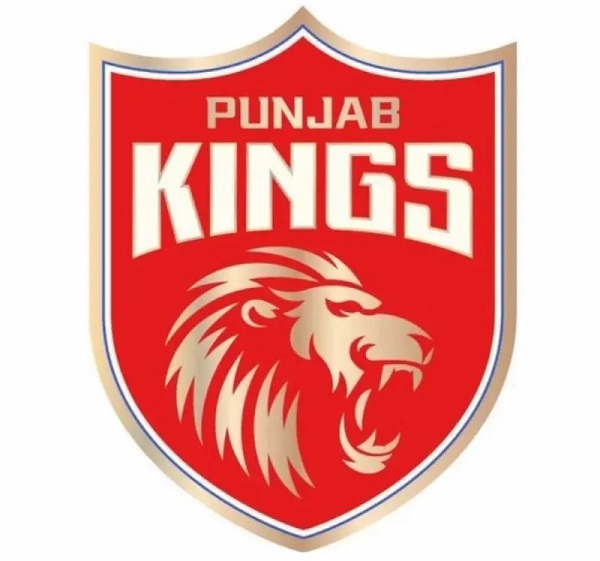 she tweeted, “This new year I had hinted that 2021 was going 2 b d yr of new beginnings. So here is our new name & logo as promised. Now Sadda Punjab will be #PunjabKings. I’m super thrilled & excited to share r new vibe wit r friends, fans & well wishers. #SaddaPunjab #PBKS @PunjabKingsIPL”

The Punjab franchise hasn’t been able to win an IPL trophy since the inauguration of the IPL in 2008 but it appears that they are completely ready to bag the trophy.

Do you think the name change will change the fortunes of Punjab Kings? Let us know your opinion.